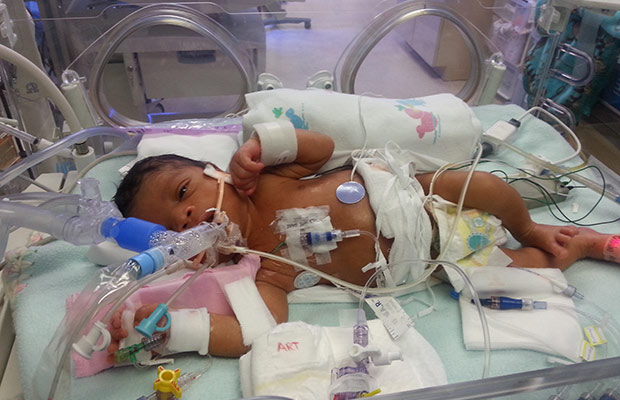 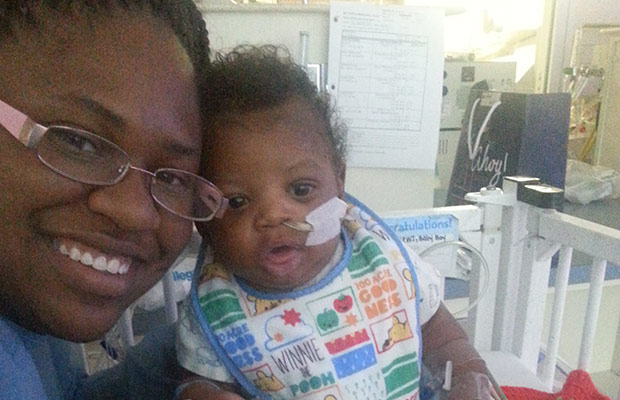 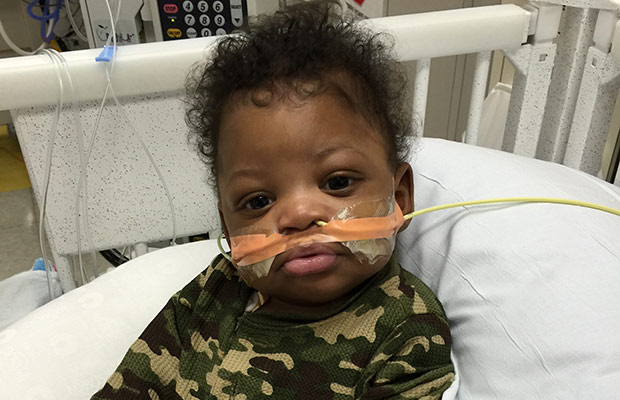 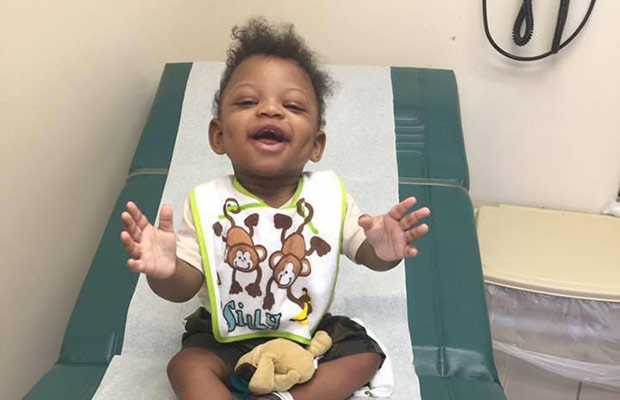 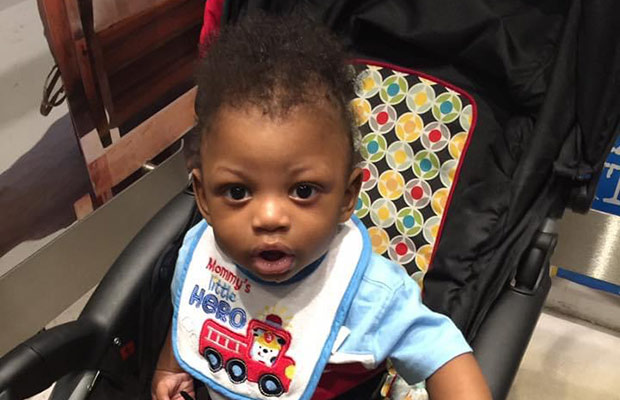 After years of long and frequent hospital stays, not being able to eat, and digestive and intestinal issues that required two multi-organ transplants — one of which took place during the COVID-19 pandemic — 5-year-old Elijah Marrow is enjoying the freedom to run around freely and eat pizza.

All thanks to organ donors who gave him a second chance at life.

He can now eat real food, move around and play without a slew of tubes that connect to a special backpack filled with liquid nutrition. And he’s preparing to head to first grade in the fall.

April is National Donate Life Month, and Elijah’s mom and the Miami Transplant Institute (MTI) at Jackson Health System are spreading the word about how organ donation gives the gift of life and are encouraging people to register as organ, eye, and tissue donors.

Elijah’s health issues started days after he was born in August 2015. He wasn’t eating, and his stomach was swollen.

On the day he was set to go home, doctors discovered that he had necrotizing enterocolitis (NEC) — a rare condition that causes infection and inflammation in the small and large intestine of babies. He had emergency surgery that night to remove the diseased part of his intestines.

“They had to do the surgery in the NICU because his health was so fragile, they couldn’t move him,” Matthews said.

Over the next few months, Elijah had additional surgeries to remove diseased tissue and parts of his intestines. As he failed to thrive, doctors told Matthews that her son would never talk or walk. She decided to get a second opinion.

“When I met her, he had been in the hospital for months, and she said, ‘we’re going to get him home,’ ” Matthews remembered.

“As a result of his NEC, Elijah was left without a small bowel,” said Dr. Garcia.

The organ is largely responsible for the absorption of nutrients required for normal growth and development. He was being maintained on parenteral nutrition, which is given intravenously.

“We were already seeing complications of his nutrition, including liver disease and clots in the veins,” Dr. Garcia explained. “We were hopeful that with specialized care, by our multidisciplinary team, we could stabilize him enough to give him time to grow, without any further deterioration allowing him to wait for a suitable donor.”

Shortly after, Elijah went home while his family and team of doctors waited for the right organ match. But he required a lot of specialized care. He had a peripherally inserted central catheter (known as a PICC line) to provide IV nutrition and medications. He couldn’t eat, and since his body could not process and remove waste and bile, he had a tube in his stomach so it could be suctioned out of his system.

“At first, it was overwhelming,” recalled Matthews. “I wasn’t able to work, and even though we had a home-care nurse, I had to learn how to do all of this stuff, too.”

In November 2017, when Elijah was 2-years-old, he received his first multivisceral transplant. However, doctors realized that his body was rejecting the organs, and he would likely need another transplant.

Elijah went back on the organ list in July 2020 — amid the COVID-19 pandemic.

“I thought it was going to be forever [before he was able to get a transplant],” Matthews said. “I just assumed everything was shut down like the rest of the world.”

Despite the unprecedented challenges brought on by the pandemic, the medical teams at MTI — the number one transplant center in the country — continued to perform life-saving procedures. MTI performed more than 700 transplants in 2020.

“There were so many unknowns in the beginning of the pandemic. Early on, we decided to hold off on transplanting patients who were stable with medical management, such as kidney failure patients who could remain on dialysis,” recalls Dr. Garcia. “But we knew that for patients like Elijah who were getting sicker and sicker, there was a greater chance they would die without a transplant than the risk of getting COVID. If we didn’t do the transplant then, they may not get another chance.”

“It was nerve-wracking,” Matthews said of receiving the transplant during the pandemic. “It makes you nervous, and at that time, we didn’t know if kids were able to contract the virus.”

But, she knew Elijah was in good hands. She trusted Dr. Garcia, who she credits with helping to coach her through the entire ordeal over the past few years.

After watching her learn and provide specialized care for her son, Dr. Garcia suggested Mathews consider a career as a nurse.

“I’m back in school because she saw that in me,” exclaimed Matthews.

Now, Elijah is recovering, and his mom said her biggest challenge is keeping Elijah still enough so his incision and body can fully heal. He’s also doing virtual school, and his mom hopes he’ll be attending a regular, neighborhood school in the fall.